We’re a unique, client-first firm that specializes in helping brands optimize online and offline sales. Digital Sales (Direct, Amazon, etc) don’t exist in a vaccum. They have a direct impact on your core business. We get that and we know how to strike the right balance. We’re hands-on experts who know B2B and B2C sales channels and know how digital can drive more revenue across every channel. 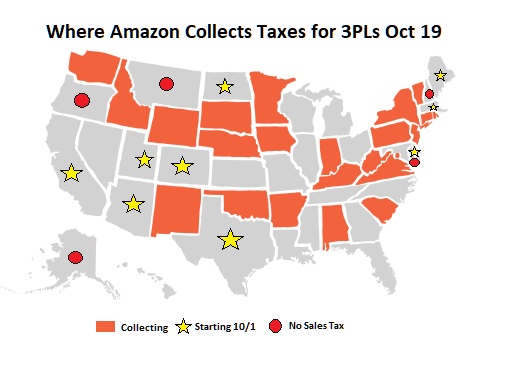 Update:  The long standing quesiton about whether or not Amazon will be happy collecting taxes on behave of 3rd party sellers is officially over. On January 1st, Amazon started collecting in 4 more states (HI, IL, MI, and WI)  Last October they added 9  (AZ, CA, CO, ME, MD, MA, NV, ND, TX, UT)

That brings the total to 38 states that Amazon collects and remits taxes for 3rd party sellers.  (39 if you include Washington, DC, plus there are 5 states that don't charge sales tax) The bulk of the other Marketplaces like Walmart and eBay have also complied with most of the rules, but not as fast as Amazon.  For Amazon, the logic is easy 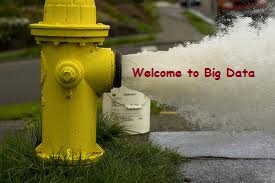 Data, data everywhere, and nary a data scientist in sight. Or at least, not one you can afford. It's a classic Catch-22. To thrive, businesses need to pull financial, sales, predictive, social, and other data into a complete view of the customer. But big data practitioners with fancy degrees who can bring sophisticated analytics chops to bear on that effort start in the six figures, if you can even find one.

Academics and consultants pontificate on the crisis. McKinsey & Co. exclaims that advanced big data analytics, driven partly by the Internet of Things, could increase GDP in retailing and manufacturing by up to $325 billion annually and trim nearly as much from the cost of healthcare and government services by 2020. Too bad most organizations will never be able to hire that expertise. Yep, the world's got big data envy bad, and a data scientist is the silver bullet… 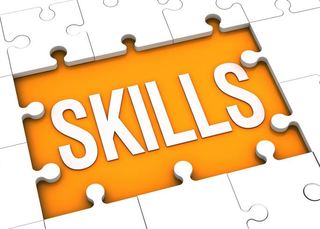 Yeoman is often asked by clients to help identify 'gaps' in their teams' abilities to be more digitally focused.  Most companies we work with often have great sales teams, a solid marketing group, and good business analysts but they still struggle with the best way to support their sales and distribution efforts online.

Over the years, Yeoman has found most organizations have gaps in 3 key areas:

1. Online Product Merchandising:  The actual creation of product details online is often relegated to a junior buyer, marketing associate, (or worse) an intern. The thought of what product details will be often comes last and is rushed out as the product is shipping.  Big mistake.  Building up your internal content skills is one of the best ways to improve your overall footprint.  This includes everything from best practice titles, product…

Brands have a unique challenge with websites. They have to combine sales, operations, marketing, customer service and channel programs into one site. These have to be organized and easy-to-follow for customers as well as partners. Here at Yeoman, we’re rather famous for our website best practices review. In this blog series, we’re going to reveal our carefully honed criteria, so you can make sure your website is engaging and converting customers with the best of them.

Yeoman research has proven that brands providing multiple buying options on their core site not only send more traffic to these sites, but they also have a higher sales rate on their own site and tend to get more requests to resell/partner. This is especially critical for new brands; showing strong retail options helps instill customer confidence in a new product.

The graph below shows… 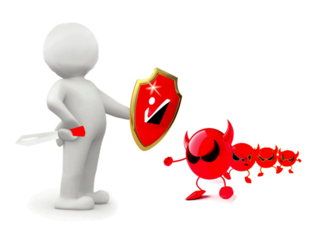 In our original blog post, Amazon Brand Registry: What You Need to Know Right Now, we covered some of the advantages of signing up for the new Amazon Brand Registry. Of course the main benefit of the brand registry is that once you prove your brand belongs to you, Amazon will help you protect it against counterfeiters and unauthorized resellers.

Under the old brand registry, submitting tickets (reporting a violation of your brand) was a frustrating experience. It could take a long time for Amazon to respond, and they didn't always respond in your favor.

With the new and improved brand registry, we've seen our tickets get fixed almost in REAL TIME. It seems that with the added confidence Amazon has…

Providing clear options for resellers as well as individuals interested in promoting/supporting your brand is a critical component for any brand.  Traditional resale channels continue to struggle and the classic route of knocking on doors can often be accelerated if a buyer sees a clear communication option.

Both options should be clearly listed in the header and footer and provide a clear set of contact options.

This is especially critical for new brands - even major retail buyers now do the bulk of their new product research online.  Make it easy for them to connect with you.  Existing brands can also take a lesson from the newbies - some of the fast growing B2B and B2C retailers are pure-play online Companies.  They won't be at that traditional tradeshow.....

Brands should also consider leveraging brand ambassadors/social partners who will…