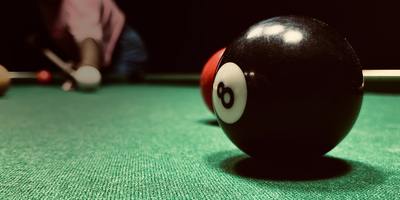 Groupon may have started life as an online coupon site, but most of its growth and revenue is due to their discount goods business, which launched in 2011. Five years and nearly $2 billion USD in goods revenue later, the company is ready to take on the world of ecommerce mega giants like Amazon, eBay, Sears, Buy.com and Jet—just to name a few.

Groupon recently started testing Groupon Stores, an ecommerce site that takes a page straight out of the Amazon playbook. In short: practically anyone can set up a Groupon storefront, as long as they agree to sell their goods at 5 percent below market rate—and give Groupon 15 percent of sales.

For the time being, Groupon is distancing itself from the idea of toe-to-toe competition, in fact, the company’s FAQ page includes the question “How is it different than Amazon or eBay?” with the answer: “Unlike Amazon and eBay, the Groupon Stores marketplace is meant for a select number of your products that you’re looking to liquidate or promote through a discount.”

Another important way Groupon will differ is in who holds and ships inventory. Up until now, most Groupon goods were stored and shipped by Groupon. Groupon Stores orders will be fulfilled by the merchant—very different from the FBA model, for now.

Can Groupon make the switch from coupon marketer to ecommerce destination site? Hard to say. While they will definitely be competing with Amazon, they don’t need to make much of  a dent in the much larger company’s business to build a legitimate online marketplace, and the overall growth of the ecommerce market can help both companies grow and thrive in the same arena. Plus, keep in mind that Groupon’s iPhone app is currently the sixth-most popular in the Apple App Store.

Should your brand be jumping into beta with Groupon Stores? Give us a call and we’ll be glad to go over your options with you.

Let us know what you think about these developments in the comments.