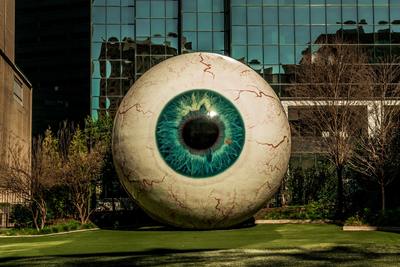 Last week Facebook CEO, Mark Zuckerberg, launched Internet.org, a project that aims to provide Internet access to everyone on the planet. Yes, everyone.

Along with Facebook, the other founding members that are ready to invest are: MediaTek, Nokia, Opera, Qualcomm and Samsung - all of which are anxious to help bring the entire world online.

"Today we connect more than 1.15 billion people each month, but as we started thinking about connecting the next 5 billion, we realized something important: The vast majority of people in the world don't have access to the Internet," Zuckerberg said.  - See more at: http://www.ecommercetimes.com/story/Facebook-Aims-to-Friend-the-World---With-Benefits-78773.html#sthash.ln04Bfze.dpuf

Now, why would Mark Zuckerberg and all of these companies want to support such an initiative? One theory to consider: they are seeking more eyeballs. "They're not necessarily doing this out of the goodness of their hearts," Jim McGregor, principal analyst at Tirias Researc