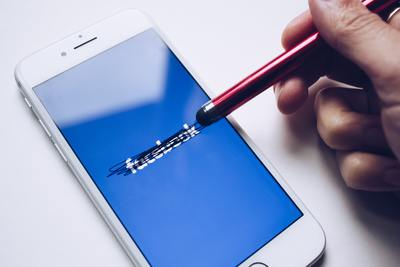 Earlier this week, Facebook announced that it would be scrapping its ecommerce program less than a year after it was started. “Facebook Gifts,” launched last September, was a program designed  to entice Facebook users to buy gifts for their friends.  At first glance, ending the program so quickly looks like an epic fail.

However, there is a possibility that it was a savvy move.

According to Facebook, their  sales data showed that 80% of purchases were for gift cards. That means they looked at their data, saw what their customers wanted to buy from them, and started focusing on that. At the same time, they unburdened themselves of the logistics of becoming either a gigantic affiliate network or ecommerce fulfillment center – neither of which is core to their mission. That makes backing off of ecommerce look like a smart move.

But what does this say about the larger relationship between ecommerce and social media?

When social media exploded onto the scene, many claimed “social commerce” 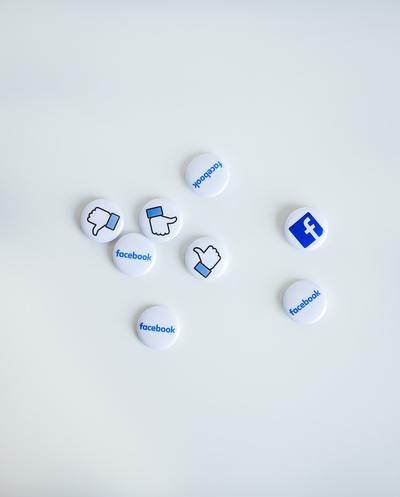 If you're a small business with a Facebook presence, it pays to keep abreast of what Facebook is up to in the ad department. The social media behemoth  regularly updates its product offering for small businesses. Some recent additions include:

• Graph Search: lets you query Facebook members' opinions on favorite restaurants and local businesses. Facebook says the tool can make it easier for people to discover your Facebook page and learn about your business.

• Promoted posts: Profit from your "likes" by creating ads that appear in the News Feeds of people and friends who have liked them. The cost is based on how many people an advertiser wants to reach, and promoted posts can be targeted via location, age and interests.

• Mobile app install ads: If you have you own app, Facebook offers a paid way to get customers to download the app via an ad that redirects consumers to the iPhone App Store or Google Play.

Not on Facebook? Not sure if you should be? Yeoman helps manufacturers and publi

There's a very slick and visually catchy report on "The State of the Internet" from the website onlineschools.org,  that covers all sorts of interesting Internet factoids, from the minutiae (152 MILLION blogs?!?) to the grand, including which countries consider Internet access an inalienable right, and which ones consider it threatening enough to severely limit access to their citizens.

It includes a counter showing you how many folks have visited the Internet for the first time since you started looking at the page, and one that shows the number of new websites created in the same time span. (Luckily there are still more new visitors than new websites.) It also includes a neat map of the race for social media domination. Hint: Facebook is currently winning - but guess who's giving it a run for the money?

Very interesting stuff.  And for those of you who still don't think your customers want to interact with you on the web, it may give you the inspiration to revisit that assumption

Do your customers and prospects actually “friend” “like” and “fan” business pages on Facebook? And if they do, how does that translate into sales?

Chadwick Martin Bailey recently conducted a survey to find out how consumers interact with brands on Facebook. Our top takeaways:

As predicted, we’re starting to see aggregation tools that centralize the vast number of social media channels.  Kathy Mandelstein of IBM recently spoke at BtoB’s Netmarketing Breakfast and shared several social media tidbits, physical and online interactive tools, and geo-location marketing ideas.  One example is an aggregation page that pipes in tweets, blogs, polls, videos, photos and a live stream into one centralized place.  You can find an example of this at www.ibm.com/social/lotusphere.  There are many options that help organizations manage multiple social sites without overhead—including Ping.fm and HootSuite.com.  (Let us know if you’d like to chat about these types of services.)

One other example of up-and-coming technology is the suggested use of QR codes almost anywhere including displays at events, keynote presentations and even event badges.  Use your smart phone to scan the image and you can store and then access product, event or even contact information with the use

A recent article in USA TODAY looked at the effort small businesses go through to increase their sales. Each time artisans and small manufacturers find a new place to sell their wares, they have the potential to raise both brand awareness and sales. It's an ongoing process with some proven steps, including creating an online store and using social media to get the product's name out, says Shop.org's interim executive director Joan Broughton.

While hitting the pavement with samples and asking local shopkeepers to sell your wares may not be scalable or even practical for larger businesses, some of the other techniques these enterprising business owners used certainly are.

No matter what your annual revenue, taking small steps to increase distribution eventually adds up to noticeably increased cash flow and enhanced brand recognition. But it can take a lot of trial and error to find the most lucrative outlets. Even the nation’s largest businesses can take a note on that one.

One of the big myths is that Internet activity is dominated by younger people. All ages have increased their web usage and its more than just checking the weather. Case in point, mom’s blogging. More U.S. moms are taking to the blogosphere, actively posting their opinions on everything from politics to products. This has a major potential impact on Companies that sell consumer products to ‘boss of the house’. However, the growth rate of blogs is expected to slow as more women communicate via sites such as Facebook and Twitter.

Since motherhood has typically taken women out of the workplace and limited their social interactions, what does it mean that mommies everywhere now actually have MORE time to interact with each other than their workplace counterparts? For starters, mommy bloggers now have a much greater influence on each other, most notably (for our purposes) on purchases the mommy set tend to make.

What does that mean for your manufacturing, software or publishing business? It